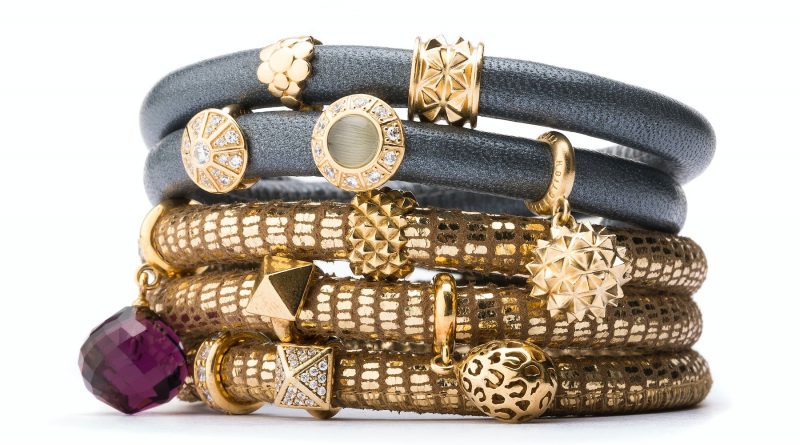 Jewelry
April 28, 2022April 28, 2022 admin 0 Comments Jesper Nielsen Jewellery
According to Jesper Nielsen Jewellery, the business was launched in Europe in early 2020 and expanded to Australia in March 2021. When JN Jewellery closed its doors in September 2021, the company had attracted more than 70,000 ambassadors, a term used to describe paid salespeople recruited to sell the jewelry for a commission only. Historically, network marketing and multilevel marketing businesses have had a chequered history. It has been fraught with illegal operations, such as pyramid schemes, even though the business model offers a legitimate sales structure.

Jewellery Accused Of Being Abandoned:

The former Pandora Jewelry executive Jesper Nielsen, who in 2013 founded the now-defunct Danish line Endless Jewelry, has been accused of abandoning employees with his most recent venture JN Jewelry. Unlike other multi-level marketing (MLM) companies, JN Jewelry has shut down with zero warning. According to a petition published on Change.org called Justice For Our Ambassadors, the company ruined their reputations with zero notice. Over 70,000 Ambassadors [salespeople] were employed by JN Jewelry, according to a petition started by a person named Mary Francese. “No one could have anticipated” the petition reads. A global group posted the following image in the morning. JN regrets to inform you that it will begin globally distancing itself from Network Marketing activities today. We will pay out the earned commission to our ambassadors in the coming weeks, and fulfill our outstanding customer orders. It has been a pleasure working with you.

The history of Nielsen Jewellery:

Previously, Jesper Nielsen Jewellery was a member of Pandora’s international management team and said in a 2015 interview that he played a huge role in expanding Pandora’s European presence. Nielsen resigned as CEO of Pandora’s subsidiary in 2011. Two years ago, he was forbidden to trade in the jewelry industry due to a non-compete clause. Two years later, he founded Endless Jewelry. At the time, Nielsen said the brand was launched internationally with 15 bracelets and 432 charms. The charms are mostly inspired by Pandora and Story [by Kranz and Ziegler], and the bracelet is inspired by Ole Lynggaard. By the end of 2014, Endless Jewelry was sold in 3,500 stores across 16 markets, according to Nielsen. During its first full year of trading, the company generated $US30 million ($AU38.5 million) in sales. The book was titled Inside Pandora and self-published by Nielsen in January of 2014.tional approach to business by one of the key players behind the billion-dollar global enterprise.

The company eventually collapsed in November 2016, but not before Nielsen announced plans for a new jewelry venture that would take inspiration from fast-fashion retailers. In February 2016, only weeks after exiting his former startup he revealed via Facebook that the new venture would be called Amazing Jewelry and invited license partners and franchise partners worldwide to express their interest in what he described as a business that followed a similar model to fashion retail powerhouses H&M and Zara. At the time of publication, Jeweller was unable to ascertain whether Amazing Jewelry still operated, however, a Shopify site exists online. His personal website JesperNielsen.com was non-functioning at the time of publication displaying the error message Sorry we are doing some work on the site. According to previous reports, Jesper Nielsen and the Nielsen family have been developing several very successful jewelry brands worldwide. They currently have shops in over 40 countries worldwide.

‘Ambassadors’ that worked for and contributed to Pandora are being accused of leaving by a former Pandora chief. Jesper Nielsen, the man credited with driving Pandora’s growth throughout Europe while he was CEO, has sacked his JN brand without explanation, according to a Change.org petition. A message posted on social media by Jesper Nielsen last week said all activities have been shut down. The main Jesper Nielsen website is currently under construction. There are around 76,000 ambassadors left high and dry following the company’s sudden closure. Jesper Nielsen’s former ambassador Mary Francese wrote the petition that led to our con game. Unfortunately, we were taken advantage of. I’m not going to stand by and let this happen. The purpose of Noise was to promote JN. We must create noise to get the justice we deserve. Please sign the petition so we can hopefully get answers. To my fellow ambassadors who have been affected by the, I am so sorry, and I am with you. There have been 1,745 signatures so far and the petition aims to garner 2,500 signatures. According to the petition, business executives are ignoring the ambassadors’ calls and messages. My counterpart, Francese Sorenblocked me. My brother, Jesper, deleted his social media accounts. I’ve disabled Annette’s account. Why isn’t anyone answering our questions? In addition to being accused of leaving ambassadors unpaid and unfulfilled, the business has also been accused of not honoring prizes, including cars and vacations.